(NEW YORK CITY) December 4th, 2014 - The Music Unites PS 153 Youth Choir in conjunction with Sony/Columbia Pictures will perform at the Red Carpet Premiere of Annie The Film at the Ziegfeld Theater on Sunday December 7th at 4pm. The major motion picture, produced by rap mogul and producer, Jay-Z, stars Jamie Foxx, Cameron Diaz, Quvenzhane Wallis and Rose Byrne to name a few. Annie features original music written by Sia, which the choir will debut in its performance during the premiere. PS 153 Elementary School is located in West Harlem, and is under the direction of Arielle Hyatt, Programming Director of Music Unites. Music Unites is the leading non-profit charity organization supporting music education around the world. Music Unites partners with music stars, celebrity ambassadors and music sponsors to promote music projects and events at local schools – educating kids through music. For more information regarding Music Unites, please visit www.musicunites.org

For a media interview with Music Unites, please contact Pulse Creative directly at 646.452.9970 or via email at [email protected]

Music Unites is a national charity with the mission to raise academic and lifetime achievement for at-risk public school students through the support and creation of unique music education partnerships and programs. MU currently provides free after school music programs to youth through school-based partnerships, along with special monthly workshops designed in alignment with standards for career and college readiness. MU’s life-changing programs and events help educate and guide our youth toward planning and achieving responsible goals for their future. MU also leverages our student’s innate talents and elevates the next generation of performers by providing audiences, venues, and special performance opportunities, while at the same time enriching the listening experience of the public with performances from aspiring artists across a wide range of genres that exist in the increasingly diverse world of music. For more information and to donate check out www.musicunites.org

About Annie The Film

A Broadway classic that has delighted audiences for generations comes to the big screen with a new, contemporary vision in Columbia Pictures’ comedy, Annie.  Academy Award® nominee Quvenzhané Wallis (Beasts of the Southern Wild) stars as Annie, a young, happy foster kid who’s also tough enough to make her way on the streets of New York in 2014. Originally left by her parents as a baby with the promise that they’d be back for her someday, it’s been a hard knock life ever since with her mean foster mom Miss Hannigan (Cameron Diaz). But everything’s about to change when the hard-nosed tycoon and New York mayoral candidate Will Stacks (Jamie Foxx) – advised by his brilliant VP, Grace (Rose Byrne) and his shrewd and scheming campaign advisor, Guy (Bobby Cannavale) – makes a thinly-veiled campaign move and takes her in. Stacks believes he’s her guardian angel, but Annie’s self-assured nature and bright, sun-will-come-out-tomorrow outlook on life just might mean it’s the other way around. 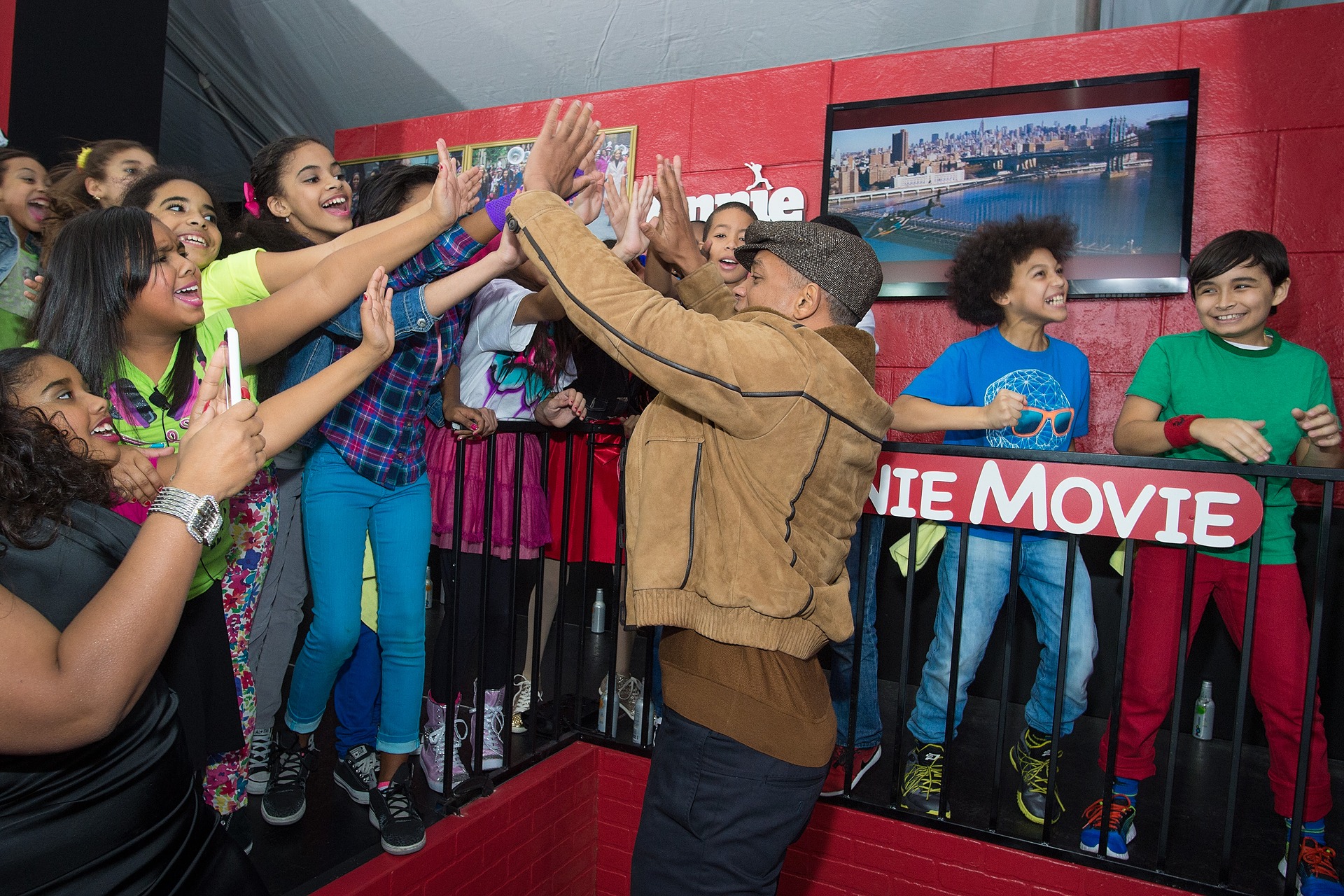 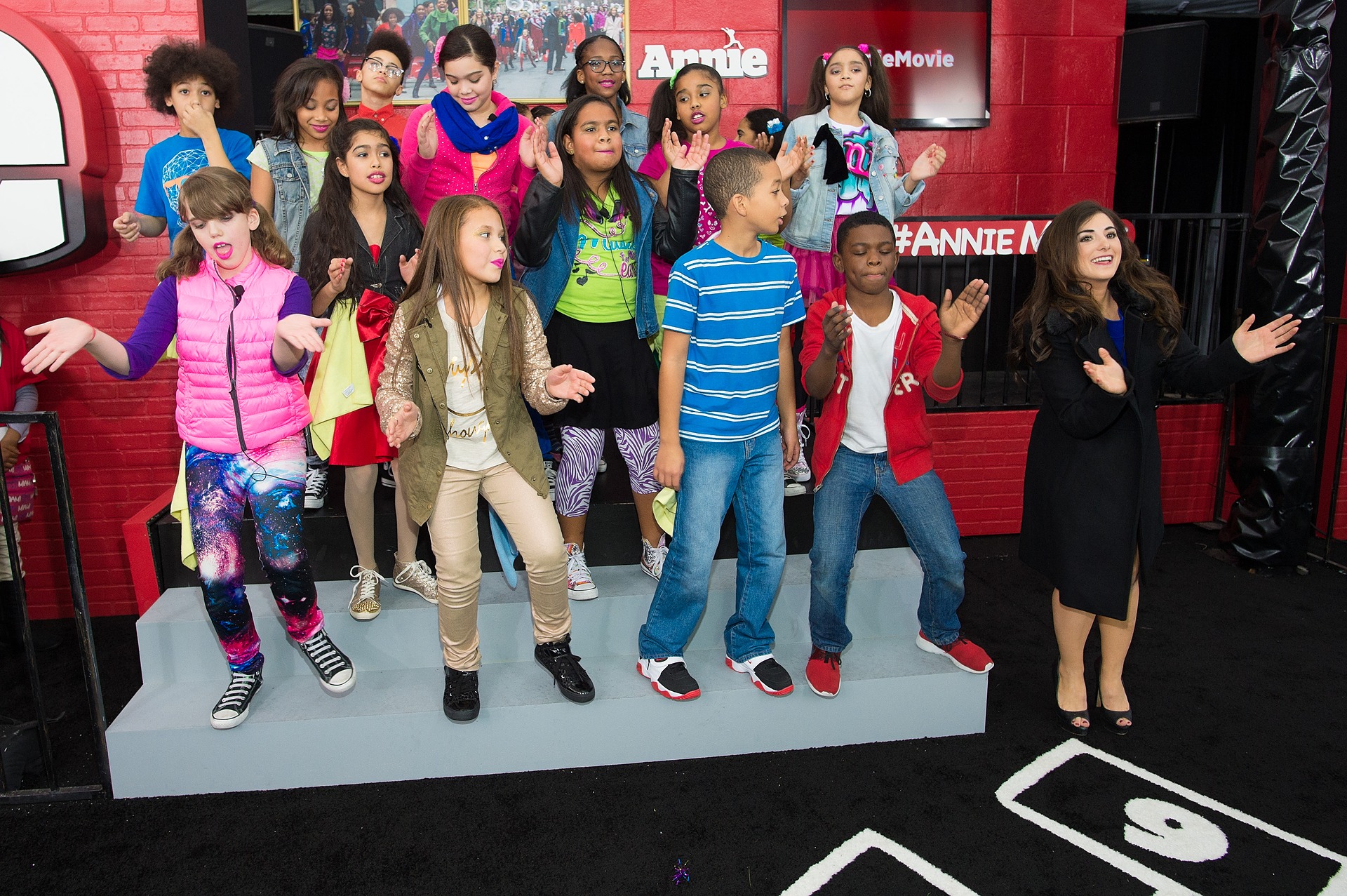 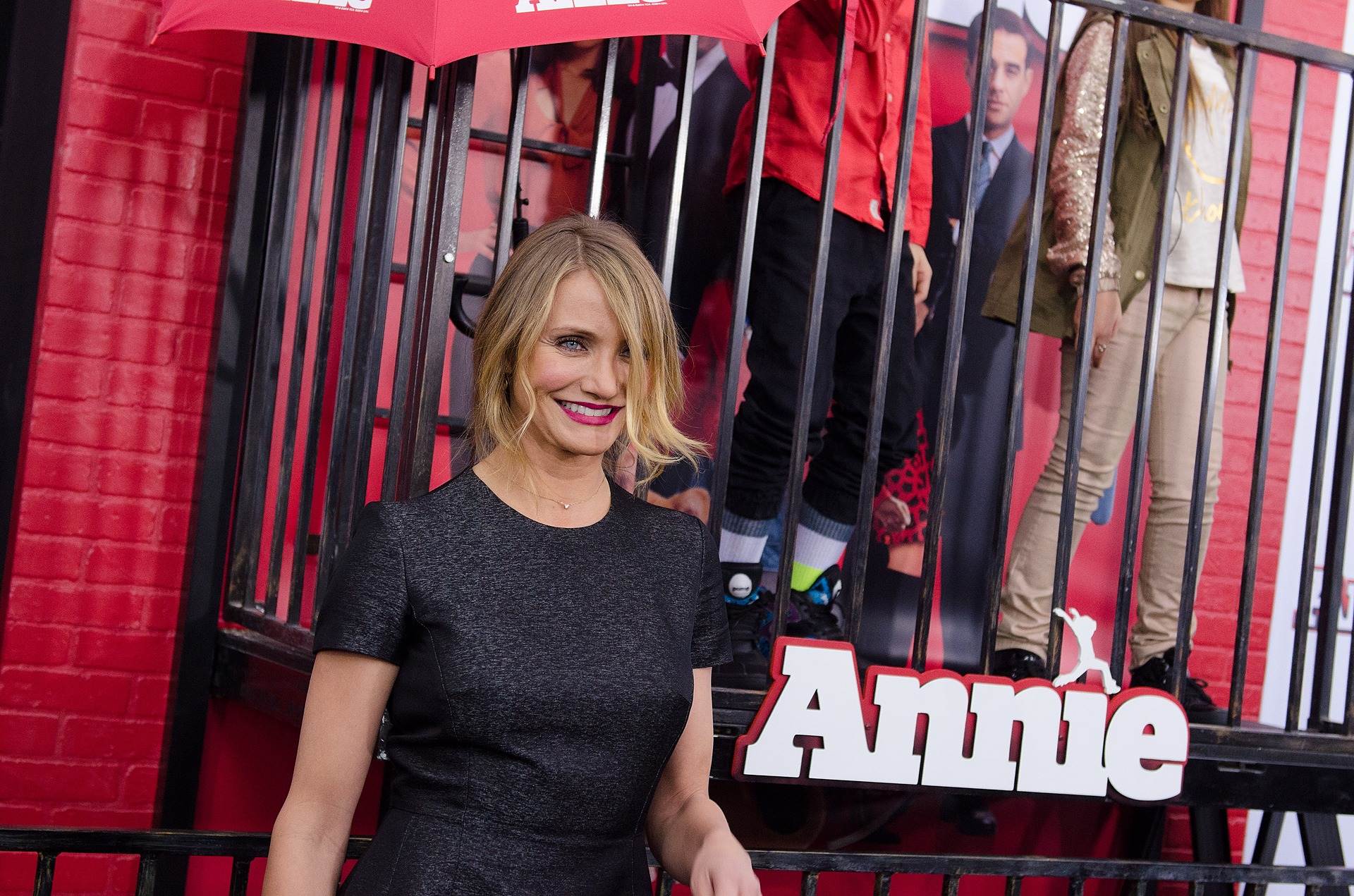 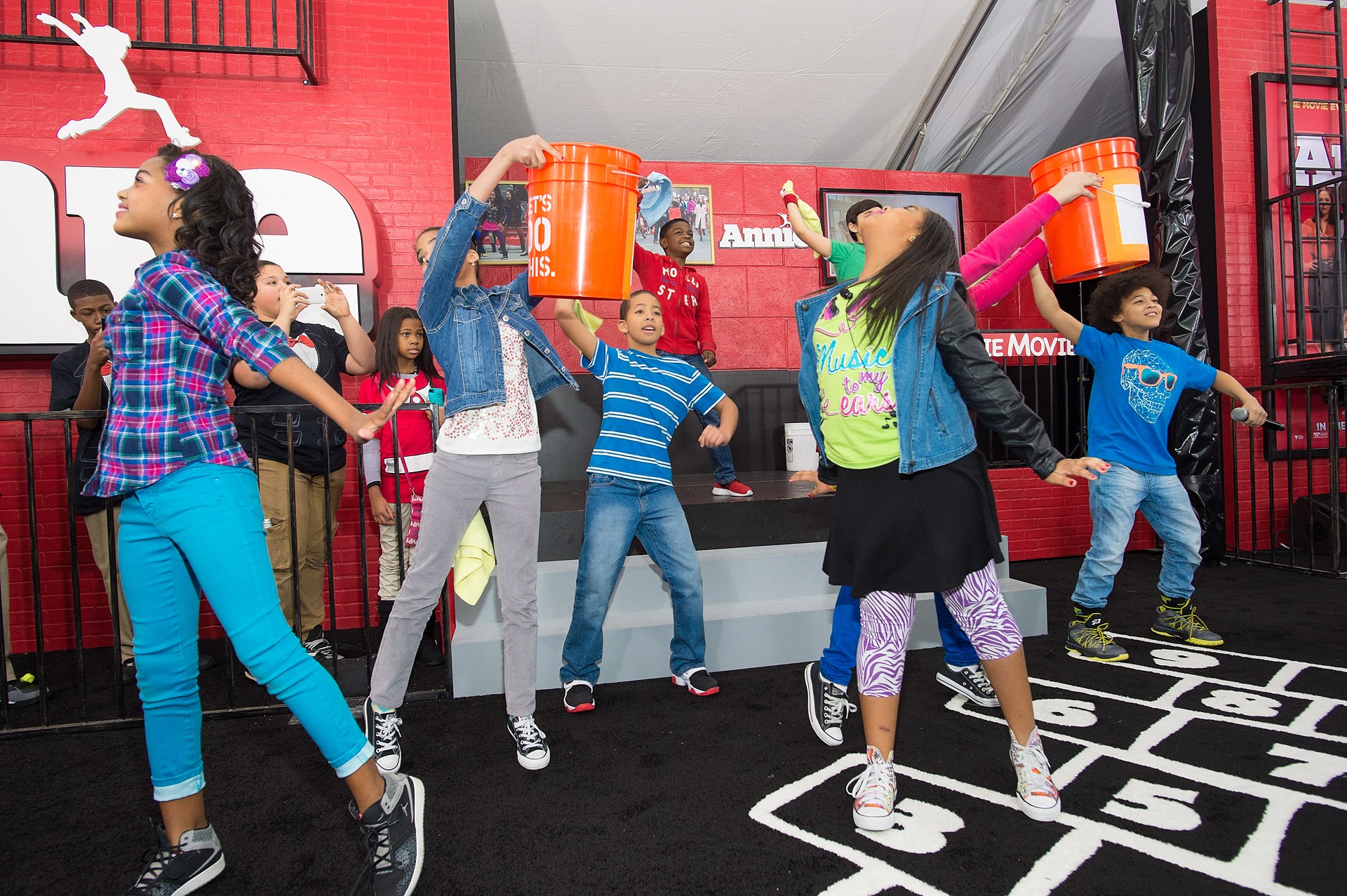 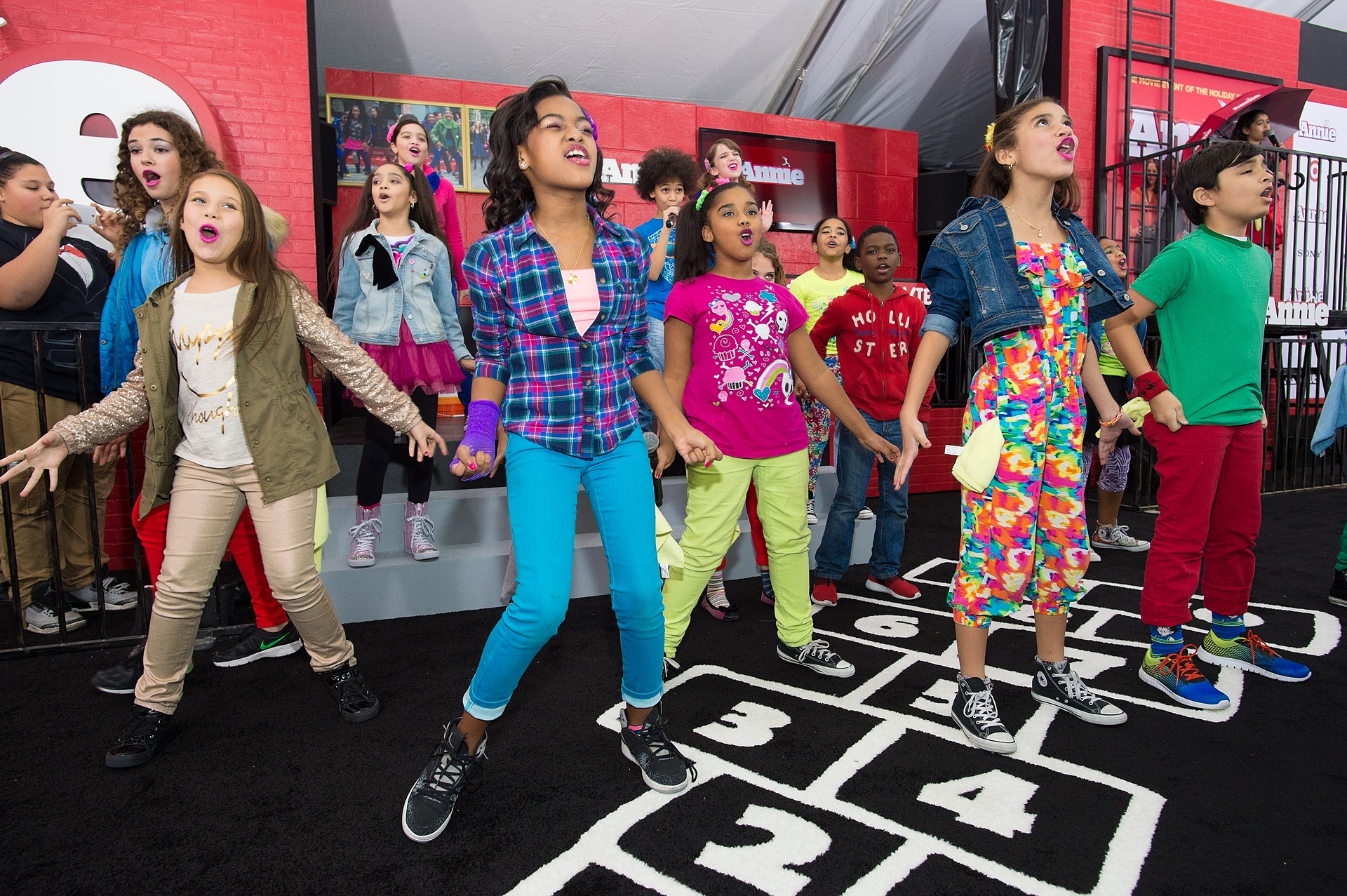